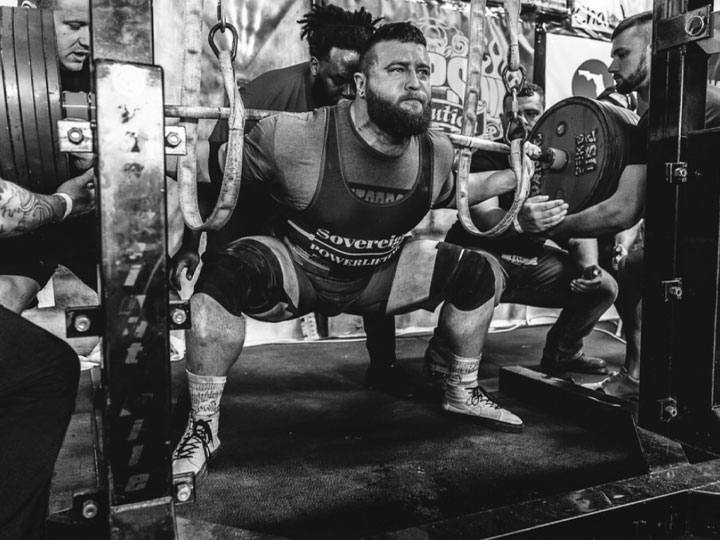 “I have been working with Sean as a coach for the last 4 years. When I first started with Sean I had competed in 2 meets and had a 1847 raw total but had recently suffered a back injury resulting in several herniated discs, since working with Sean we were successful in rehabbing my back and went on to compete in 7 meets over the course of the next several years, always hitting lift and total PRs every meet I have gone on to hit a 2226 wrapped total and 2121 raw total. What makes Sean stand out as a coach in my opinion over others is his ability to really assess and connect with his lifters on a personal level to figure out their individual needs and daily routines are in order to best make a program that fits them. Sean is a really good coach to have in your corner but he’s a better person that has your back and makes sure your overall well being is first priority and that’s what separates him from other coaches.”